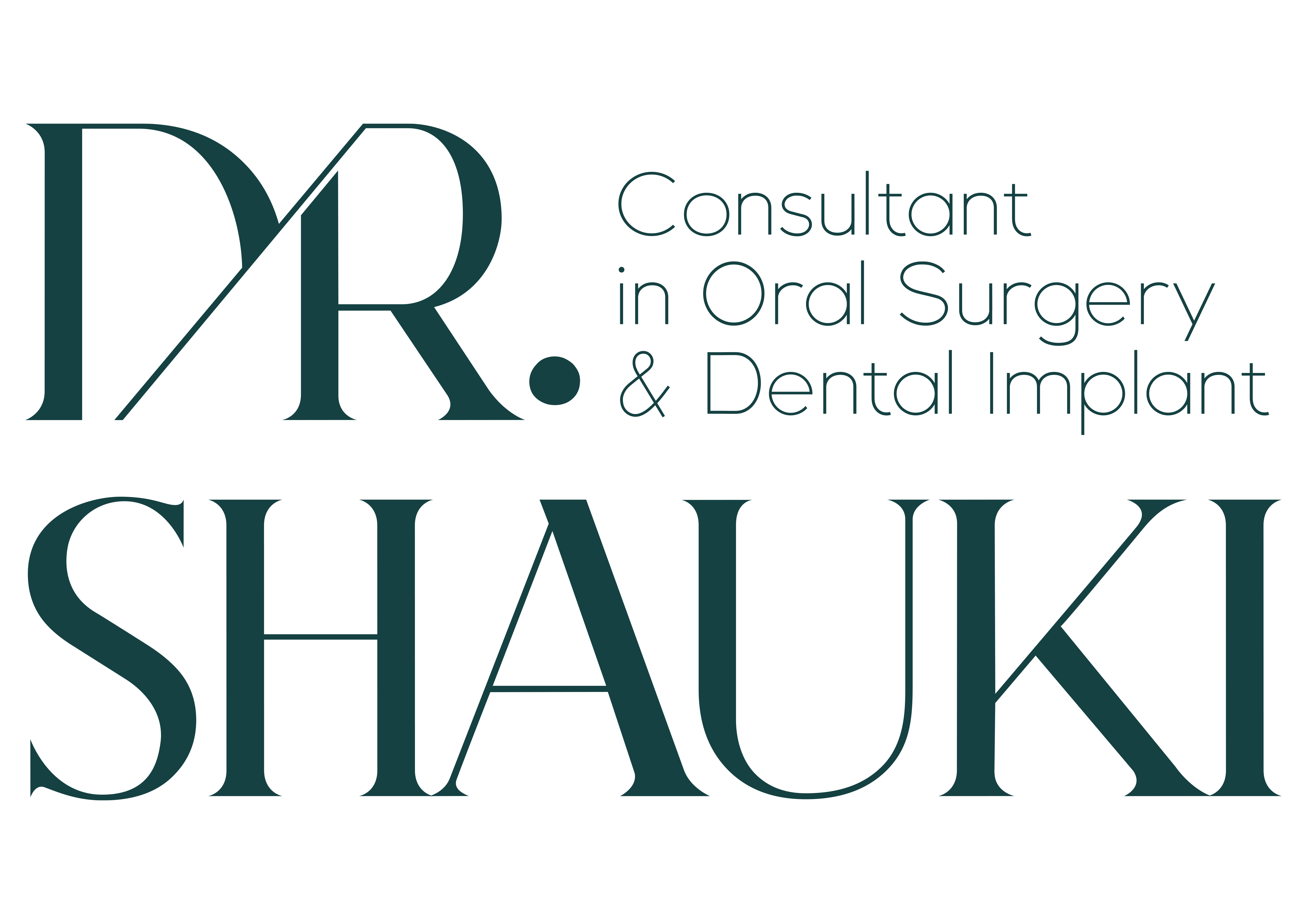 Esteemed by medical colleagues and patients alike, Dr. Shauki Naji has distinguished himself as a leading oral surgeon in Libya. Educated by prestigious universities in Germany, Dr. Naji has obtained numerous reputable certifications by organizations such as the New York University and the Libyan Dental Association. Now a senior consultant at Tripoli Dental Center in the Oral Surgery Department, and has established himself as an expert in his field through years of experience in dentistry and his oral surgery specialization. 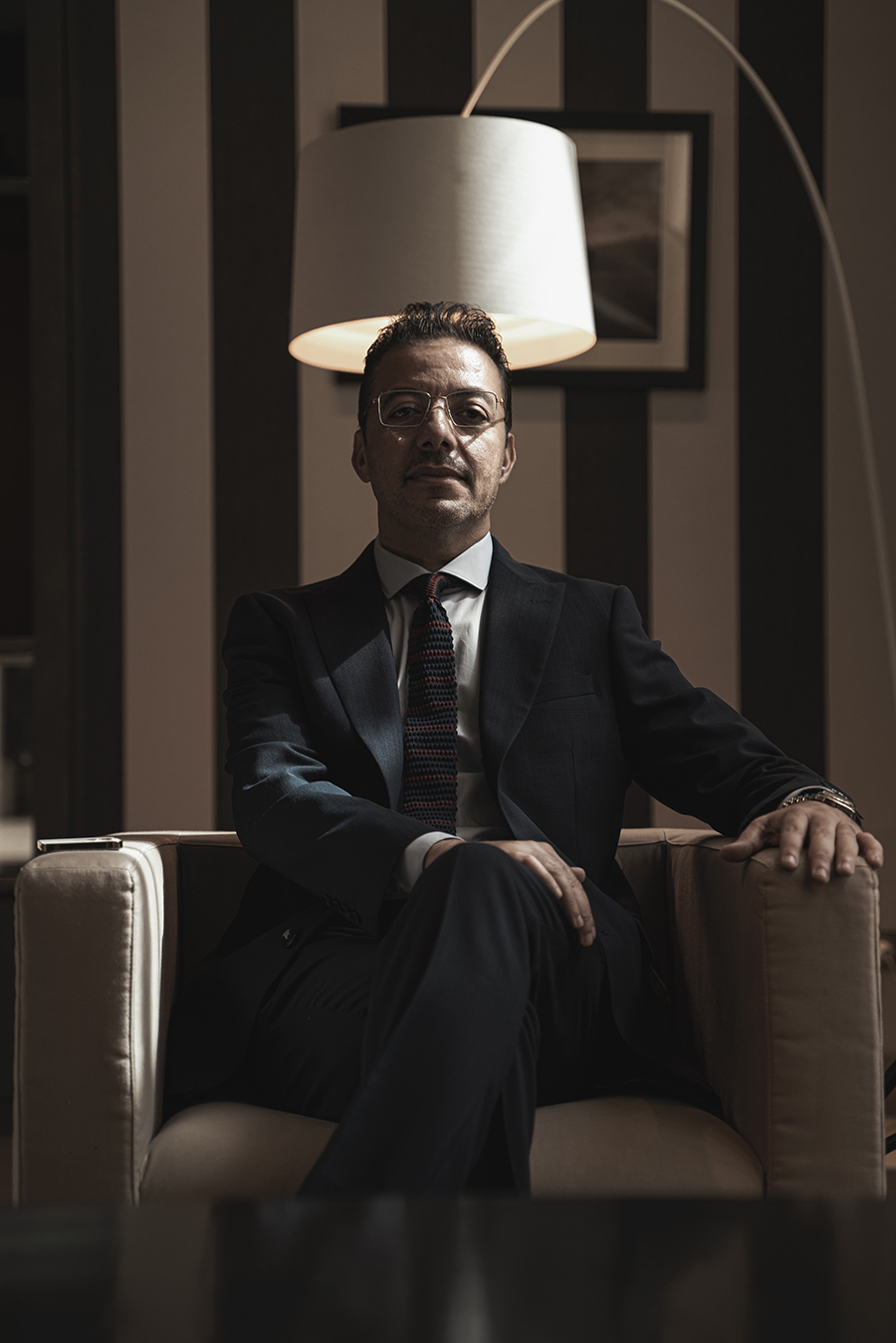 Dr. Shauki Naji, a senior consultant at Tripoli Dental Center in the Oral Surgery Department, has dedicated his life to becoming an expert in oral healthcare.

After acquiring valuable experience as a dentist, Dr. Naji took language courses to expand his speaking abilities so that he could communicate with and treat a greater number of patients. In 2005, the dentist spent the year in an intensive English course for writing and speaking. Once he excelled at the English language, he also took a German course level B2 at Goethe Institute in Düsseldorf from August to December of 2006.

The Libyan native’s post graduate studies began in April 2007 when he started the advanced training residency programs of oral surgery in the Oral and Maxillofacial department at Munich University. He finished his residency at Marburg University in February 2012, and since then, Dr. Naji has received recognition as a consultant in oral surgery by the Hessian State Dental Association in Germany.

In addition to his vast education, Dr. Naji has accumulated numerous certifications during his impressive career in oral surgery. From December 2010 to July 2011, he earned the Certification Curriculum Implantology of “8+1” from Deutsche Gesellschaft Oral Implantology.

On July 30, 2011, Dr. Naji received a certification of achievement for successfully completing a course of study in oral implantology awarded by Continuing Dental Education Programs of New York University in cooperation with International Congress of Oral Implantologists (ICOI).  On October 12, 2012, the oral surgeon obtained the Certificate of Attendance in the laser course organized by the Continuous Dental Education and Development Program by the Libyan Dental Association.

Dr. Naji is not only highly regarded as an oral surgeon, but he is also admired as a person by medical colleagues, staff, and patients alike. Throughout his extensive academic and professional career, he has been praised for his courteous and pleasing manner, his loyalty, his resilience, and his drive to pursue higher knowledge.

A senior consultant at Tripoli Dental Center in the Oral Surgery Department, has dedicated his life to becoming an expert in oral healthcare in Libya and Internationally.